Mister Fix is a weapons dealer with an alliance with the Maggia and responsible for the creation of Whiplash and in possession of communications equipment capable of hacking into Tony Stark's lab. Now a holographic AI in Hammer's systems under Hammer's command. Voiced by Donny Lucas.

In his first appearance, Pepper's father is nearly killed by Fix's henchman Whiplash while investigating the weapons dealer. When Pepper later attempts to continue the investigation, he sends soldiers to kill her, subsequently causing her to discover that Tony is Iron Man when he comes to her rescue. Mr. Fix then sends Whiplash to eliminate Pepper, but the cybernetically-enhanced villain is eventually defeated by Iron Man in his new Silver Centurion Armor.

Months later, his defeat hurt his trafficking business, as his technology could be stopped so easily. In an attempt to destroy Iron Man, Fix upgrades Whiplash, first with a disc-like glider, and then with the ability to detach his whips into explosive fragments. Tony finds their headquarters but loses control when the armor, which becomes sentient after Iron Man's and Whiplash's previous clash, attacks on its own. To Tony's own horror, it easily beats up the two villains, and (ignoring Fix's begging) causes the lab to explode, seemingly killing both Whiplash and Fix.

In a later episode, Unicorn mentions that they got their quantum bombs from Mr. Fix himself, implying that he is still alive.

Mr. Fix returns in The Invincible Iron Man Part 1: Disassembled, where he orders his newly upgraded Whiplash 3.0 to abduct Obadiah Stane, under the employ of a shadowy figure. During the fight, Whiplash destroys Iron Man's suit and assuming him dead. When Iron Man returns in The Invincible Iron Man Part 2: Reborn, he hires Blizzard to guard Stane. He later equips himself with a powerful microwave cannon and attacks War Machine and Iron Man when he returns in his new armor along with Whiplash and Blizzard. When they fail, Fix got away and meets his mysterious employer, Justin Hammer, who blackmails him with the injection of a nanovirus so he can make advanced weapons for him that will make Iron Man obsolete.

Fix's first task was to resurrect the Living Laser so he can erase his memory and reprogram him to use as a weapon, but he was split in two and escaped. Once they were recaptured, Fix was ordered to scan their energy data for Project Titanium, in which he actually succeeded this time.

In Titanium vs. Iron, Fix prepares the Titanium Man suit for Justin Hammer to destroy Iron Man. He still has to meld the titanium plating with vibranium, but an impatient Hammer uses the suit before its completed. The result was the armor being reduced to molten slag. Blaming Mr. Fix, Hammer activates the virus and kills him, but he takes out a chip from his gauntlet containing his consciousness and uploads it into his computer. Fix 2.0 is now a computer programmer who works on Hammer's projects 24/7, much to Fix's dismay.

In The Hammer Falls, Fix makes a deal with Iron Man to ruin Hammer. Fix masquerades as an unknown blackmailer who sends Justin threatening messages making him extremely paranoid. He madly uses Titanium Man to go after his old supervillain henchman and gets his hands on Killer Shrike. Iron Man and War Machine sneak inside Hammer's building and record his words about revealing his criminal empire and threatening Killer Shrike, which Fix now broadcasts all over the world as revenge. Hammer, now desperate, gets in Titanium Man and fights them and launches a zombie gas bomb. Iron Man stops the bomb, shuts down Titanium Man, and tosses Hammer into his lab. Fix, still not done with Hammer takes his remote and puts him in the zombie gas chamber. Crossing the line, Iron Man destroys Fix's chip inside its machine, but it is too late, Hammer is now zombified. 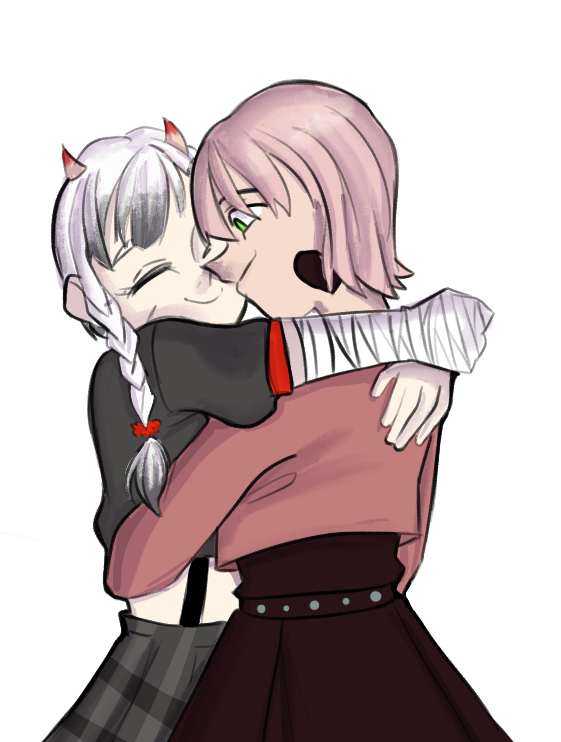 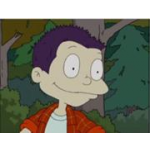 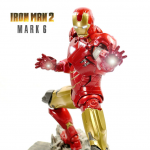 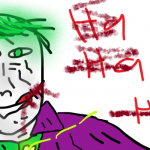