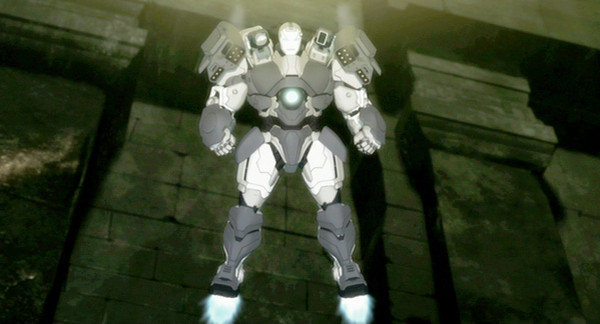 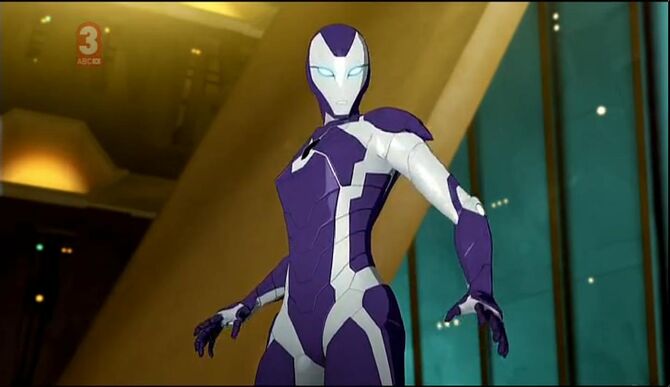 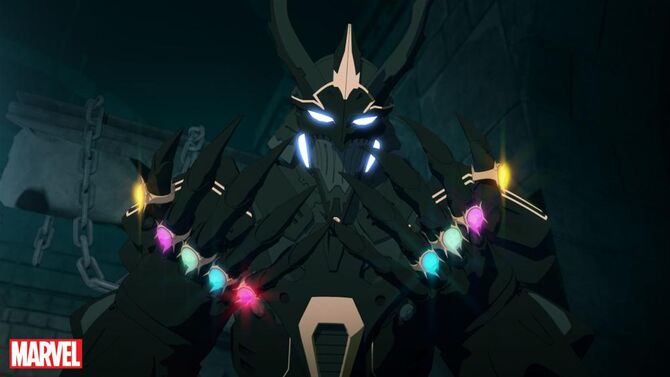 A new enemy has arrived 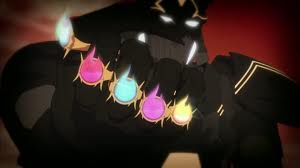 The Makluan Rings are rings of immeasurable unlimited godly cosmic power worn by the Mandarin, an ancient Chinese ruler of myth. Before the Mandarin, the Makluan overlord wore the rings. Originally, the Chinese thought the rings were magic, but Howard Stark believed them to be an ancient technology so advanced that it would be indistinguishable from magic. Individually, the rings possess great powers, but when they are all gathered altogether, the user is granted vastly limitless god-like cosmic power. All ten rings combined make their possessor the strongest and most powerful being in the whole entire universe. (Read More......)

The Makluan Invasion Part 2: Unite! is the twenty-sixth of season 2 in Iron Man: Armored Adventures.

Tony, Rhodey, and Pepper must team up with Nick Fury, Hawkeye, Black Widow, the Hulk and Black Panther to save all of New York from the increasingly strong alien Makluan Invasion.